The humble beginnings of Creme n Crisp began with the opening of Kaleva Sweets that was started in 1984. Slowly and gradually with immense hardwork, supreme creativity and the love for food, Kaleva has now grown to be a brand that is cherished by everyone in and around Delhi.
Anshul and Prankul, following their father's footsteps came up with a captivating and riveting concept for a bakery with the same ethics and values that their father had to build Kaleva to what it is today. 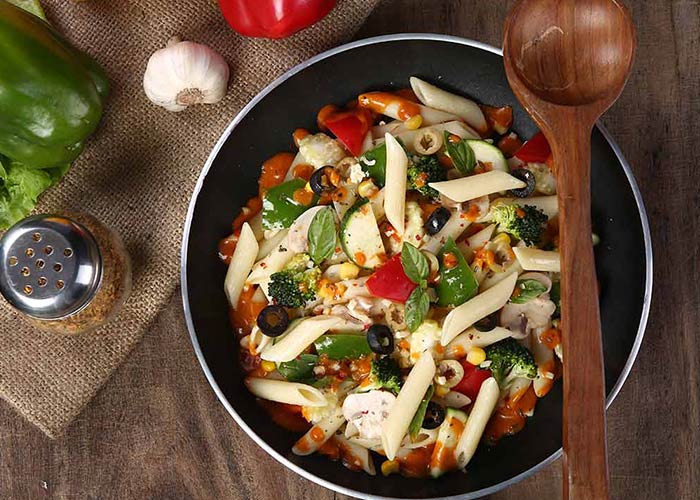 Anshul, the elder of the two brothers, is the dough puncher who rolls out the luscious delicacies from behind the kitchen. Graduated in 2012 from IHM, With an idea to sell food economically without compromising the quality and the taste, Anshul's motto and sheer determination has helped him in winning the Gold Medal in the culinary Art India, AAHAR 2012. He has also represented India in the WorldSkills International, London. He is the brains and hands behind the palatable delicacies that our customers more that cherish!
Prankul, is the business mind of the venture and handles everything from the Business to the Revenue and the outflow. Still finding his feet in the Food and Beverage Industry, this young entrepreneur is doing amazingly well at handling what the brothers call is their father's legacy.